Summary of The Gamification of Public Discourse 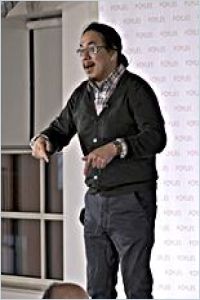 As a former game addict, C. Thi Nguyen says he can feel the same factors that make gaming so satisfying at work in social media discourse: levels, scores and simplified goals. This “gamification” shuts down the kind of deep, nuanced, amiable dialogues about an issue you might have with someone face-to-face, and instead promotes a dumbed-down version of moral outrage, including sound bites and viciousness. Nguyen’s engaging talk peels back the layers to expose the troubling mechanisms underlying modern public discourse.

C. Thi Nguyen is an associate professor of philosophy at the University of Utah and the author of the book Games: Agency as Art.

Much of modern communication plays into people’s preference for simplicity, leading to a dumbed-down version of morality.

Viewing the world through a nuanced value system can be difficult and often confusing. Moral judgments are more satisfying when situations seem clear, so people tend to prefer scenarios that don’t require complex considerations of different factors and perspectives.

This aspect of human nature leads to the “vicious polarization” of much of today’s online communication. Social media channels such as Twitter and Facebook tap into simplified value and moral belief systems, and thereby coax their followers into a state of “sticky narrow-mindedness.”

Echo chambers teach people to distrust those on the outside, while filter bubbles keep people from hearing them.

Most people use the terms filter bubble and echo chamber interchangeably, but there is an important difference: If you are in a filter bubble, you’ll only hear the opinions of your group and block out any outside arguments. By contrast, if you are in an echo chamber, you’ll learn to distrust information that comes... 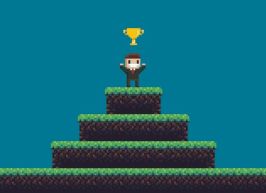