Summary of The Golden Passport 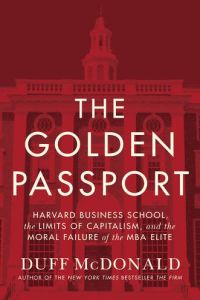