Summary of The Happiness Equation

Best-selling author Neil Pasricha says that almost everything society teaches about happiness is wrong. Using the latest research in positive psychology, he shares the secrets of what actually makes people happy. Society programs you to want more than you have, but Pasricha teaches that living in a state of constant desire diminishes happiness. Tap into your inner wisdom to find the power to connect with your true self, recognize contentment, pursue your authentic passions, be happy and live a meaningful life free of regret.

People believe success will make them happy, but it won’t.

Society embraces a backward model of happiness. People grow up believing that happiness is the result of succeeding and achieving your goals. But when most folks achieve their dreams, they just create grander, new goals, and they don’t always feel happy doing it.

People struggle to be happy because human beings spent the first 200,000 years of their history engaged in a battle for survival in a violent, competitive world. Because their lives depended on being aware of danger, early people constantly scanned their world for threats. Doing that in the modern world doesn’t give you any survival benefits. It just gives you stress.

Happy people are three times more creative, make nearly 40% more sales and are 31% more productive than unhappy people. University of Kentucky researchers studied the autobiographies of nuns from the 1930s and 1940s and discovered that those who used more positive language lived longer. They concluded that a positive attitude correlates with longevity. 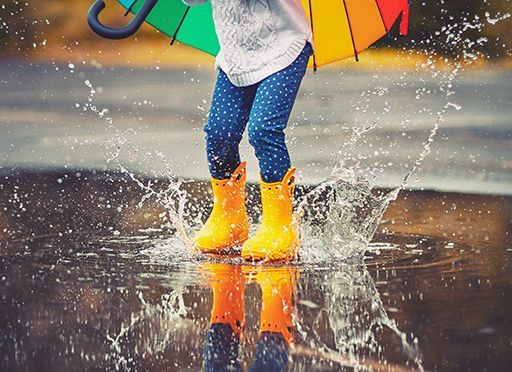 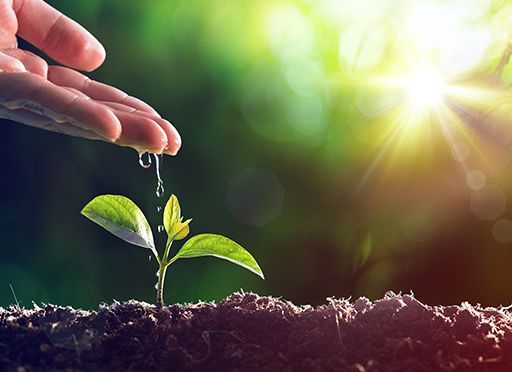