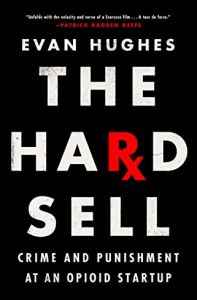 Crime and Punishment at an Opioid Startup

The review below was first published in the getAbstract Journal on Jul 8, 2022.
We’ve reviewed this title for you as we currently cannot offer a summary.

Evan Hughes, who writes for The New York Review of Books and The New York Times Magazine, details how, at the peak of the US opioid epidemic, a profit-mad start-up founder ignored ethics and the law, making millions with a company that bribed doctors to overprescribe the lethal painkiller fentanyl. Insys’ founder John Kapoor became one of the richest men in America, says Hughes, through repeated involvement with controversial pharmaceutical companies. Hughes describes the aggressive sales tactics Kapoor embraced before facing prosecution, revealing a pervasive culture of corruption within the pharmaceutical industry.

John Kapoor founded a multimillion-dollar start-up by embracing illegal activities to fuel and profit from America’s addiction to opioids. The Indian-born founder of Insys Therapeutics created the painkiller Subsys, the active ingredient of which was fentanyl, a drug 100 times the strength of morphine. In 2013, the Arizona-based Insys Therapeutics became the best performing IPO (Initial Public Offering) of the year with a valuation gain of 400%. Its profits sprang from fraud, bribery and increasing patient opioid doses to addictive levels. 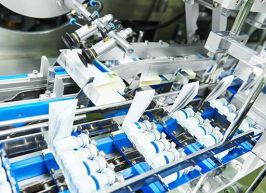