Summary of The Infinite Game 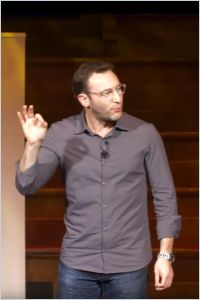