Summary of The Information Trade 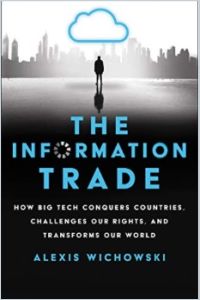