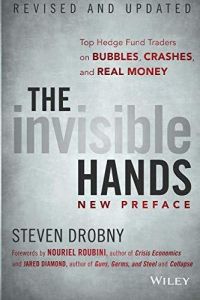 In this inside look at the world of financial markets, asset manager Steven Drobny conducts 13 in-depth interviews with top-level investors who weathered the 2008 market crisis. The result is a wide-ranging examination of how sophisticated market participants make investment decisions. Some of the analysis provided may seem a bit dated – and as always, getAbstract offers no investment advice – but Drobny’s collection still provides plenty of useful lessons in how to manage investments in an uncertain era.

The 2008 crisis created severe challenges for endowments and pension funds.

Yale University’s endowment assets plunged by nearly $7 billion, or almost 30%, during the 2008 financial crisis. As a result, the school cut hundreds of jobs and delayed new building projects. The story was the same at Harvard University, which also experienced an asset decline of nearly one-third during the crash. But from 1991 to 2008, Yale’s endowments had scored average annual gains of 16%, and Harvard’s portfolio had grown by 14.7% a year.

While Harvard and Yale went into the 2008 downturn with many stellar years of returns under their belts, big pension funds such as the California Public Employees Retirement System (CalPERS) faced the crash after a period of less robust growth. CalPERS’s portfolio generated less than 2.5% annually between 2000 and 2009 – far less than the 7.75% to 8.25% expected rate of return.

The downdraft of 2008 and 2009 provided an expensive reminder for many about the basics of portfolio management: Managers must not ignore the threat of volatility and crashes – ...

Steven Drobny is the founder and CEO of Drobny Global Asset Management. He is the author of Inside the House of Money: Top Hedge Fund Traders on Profiting in the Global Markets.

Inside the House of Money
7

The Man Who Solved the Market
9

7 Mistakes Every Investor Makes (and How to Avoid Them)
8 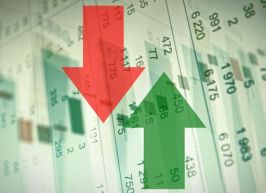