Summary of The Knowledge Illusion

Riverhead, 2017
© 2017
From THE KNOWLEDGE ILLUSION by Steven Sloman and Philip Fernbach. Summarized by arrangement with Riverhead Books, an imprint of Penguin Publishing Group, a division of Penguin Random House LLC
ISBN: 9780399184352
Pages: 301 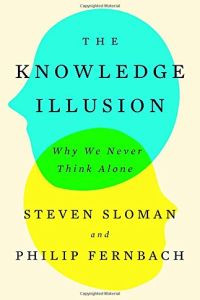 Cognitive scientists Steven Sloman and Philip Fernbach offer insight into how to improve team efficiency. The human brain didn’t evolve to retain voluminous data. Instead, it skims off the most important facts and features about any situation or phenomenon. As a result, the database inside an individual’s head is usually pretty shallow. The key to more effective teamwork is to recognize that thought is a group activity – not an individual one. When people share their individual storehouses of knowledge, they constitute a powerful group intelligence. Tapping into this communal mind, groups of individuals have generated very complex solutions and technologies. Sloman and Fernbach advise businesses and organizations to focus less on brilliant individuals and more on enabling team members to cultivate group brilliance. getAbstract recommends this highly readable, nontechnical account to managers, inventors, researchers, policy makers and educators.

Steven Sloman teaches cognitive, linguistic and psychological sciences at Brown University. Philip Fernbach is a cognitive scientist who teaches marketing at the University of Colorado’s Leeds School of Business.

What Do You Know?

Do you know how a zipper works? When cognitive scientists Frank Keil and Leon Rozenblit asked that question in a study, subjects responded that sure, of course, they knew how a zipper works: pull the tab. But when the researchers followed up by asking them to explain how a zipper does what it does, most people suddenly realized that they had little understanding of zipper technology. The researchers elicited a similar response about people’s knowledge of a wide range of gadgets and issues, including locks, timepieces, tax regulations and even how to manage their own money. Most folks live under the illusion that they understand more than they do.

People possess a superficial understanding of their environment because of how the brain evolved. The brain’s primary function is to determine the best course of action in any given situation. It performs this function by extracting the most useful and important information from every phenomenon it encounters. It abstracts this knowledge into general principles that it can apply to new situations. 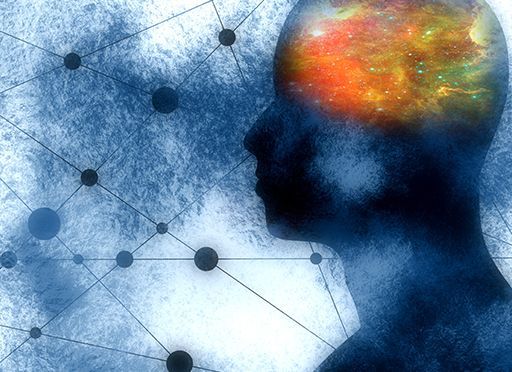