Summary of The Mentor’s Guide 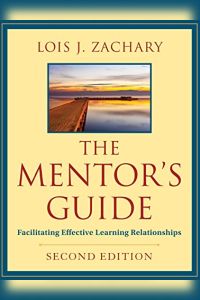 In this second edition of her original 2000 book, Lois J. Zachary presents a comprehensive guide to mentoring. She explores how mentoring has evolved and how its foundational principles match those of adult education. She describes how mentors and their protégés can learn about themselves and how that self-knowledge strengthens the mentoring process. She offers case studies and role-playing exercises participants can use to prepare for the mentoring process. By its nature, mentoring poses challenges because it involves adult learning. Zachary clarifies the mentor’s role: Promote learning by focusing attention on the person being mentored. getAbstract recommends Zachary’s insights to HR professionals, mentors, “mentees” and anyone considering a mentoring relationship.

Lois J. Zachary is president of Leadership Development Services LLC, a consulting firm. She also wrote the bestsellers Creating a Mentoring Culture and The Mentee’s Guide.

Mentoring relationships can have varied outcomes. Randy’s company asked him to mentor Pat, a recent recruit. Pat wanted to make a good impression, and his relationship with Randy, a manager, started out well. Eventually, Randy got busy and had little time to mentor Pat. As a result, their relationship became purely transactional. They had no time for discussion, and Pat became unhappy with the arrangement.

Carmon and Jocelyn’s mentoring relationship worked out differently. Jocelyn also wanted to make her mark. She approached Carmon, a well-respected manager, to ask if she’d act as her mentor. From the beginning, Carmon worked with Jocelyn to clarify her objectives. They agreed on guidelines that would govern their relationship. They regularly evaluated how their mentoring partnership helped meet Jocelyn’s goals.

Jocelyn and Carmon used the idea of forming a partnership as the foundation for their relationship. Both sought to learn from working together. By contrast, Pat’s failed relationship with Randy derived from earlier modes of education. In that obsolete dynamic, mentors provided insight and their protégés absorbed... 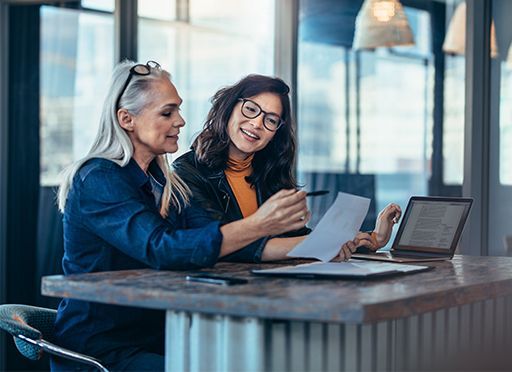