Summary of The Paradox of Efficiency

The human fixation on efficiency comes at great costs, many of them hidden, says historian Edward Tenner. He draws on evidence that spans centuries, cultures and industries to argue for a new approach. Inefficiency – when deliberate, informed and imaginative – would often serve humanity better, the eloquent historian explains. Learn about the approach he dubs “inspired inefficiency” and how it can work for your organization.

History teaches that efficiency can be dangerous – even lethal.

Efficiency achieves “more for less.” It involves maximizing what you glean from a product, resource, action or endeavor. Today, advancing technologies are often the levers of efficiency, but history bears warnings about efficiency’s risks.

Take the example of the potato. In 19th-century Ireland, this “miracle” vegetable nourished a thriving population. But Ireland’s efficient Lumper potato contained a hidden danger: The crop was genetically homogeneous. So when a blight from South America struck one plant, it quickly spread and destroyed the entire crop, wiping out a vital food source. A famine gripped the land. One million people starved to death, while two million more were forced to emigrate.

In the modern world, efficient innovations often prove counterproductive or deceptive – or can result in missed opportunities. How to Raise Productivity 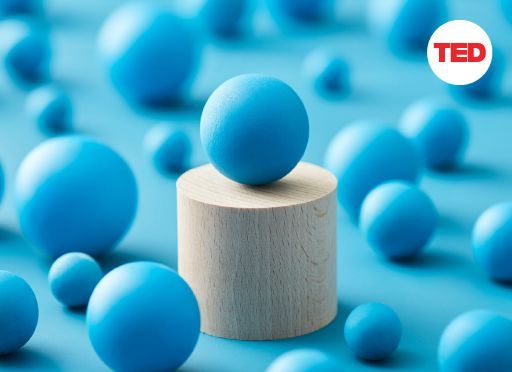