Summary of The Procrastination Cure 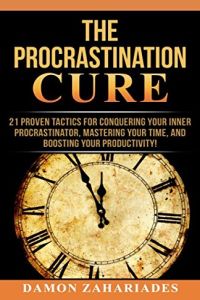 Damon Zahariades operates the Art of Productivity website and blog and is the author of Morning Makeover: How to Boost Your Productivity, Explode Your Energy and Create an Extraordinary Life – One Morning at a Time!

Everyone has to deal with procrastination.

“Everyone procrastinates” – including productivity gurus, efficiency experts and time-management consultants. Procrastination is part of human nature. People routinely put things off until later. Procrastination is the most natural – and self-defeating – human activity. Don’t torture yourself about it.

Think of procrastination as “the act of deferring action on something when taking earlier action would arguably have been a better decision.” Everyone understands procrastination. The challenge is how to stop.

Procrastination is a manifestation of inferior decision making.

At its core, procrastination stems from bad decision making. Knowing some background information and some practical productivity tips may enable you make better decisions in the future and stop putting off until forever what you can do right now.

People who successfully teach themselves not to procrastinate uncover their common “procrastination triggers” and then determine how to avoid them.

The jobs and tasks that people anticipate with dread and delay doing often seem ... 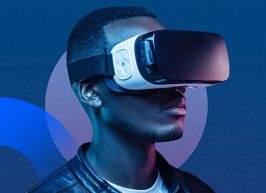