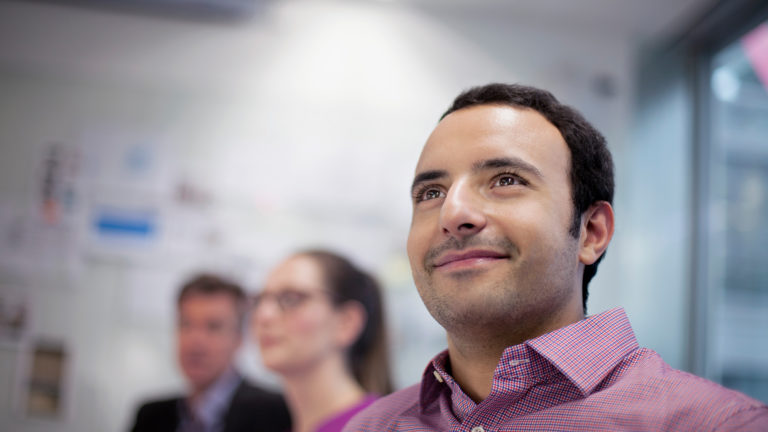 Cultivate these characteristics of inspirational leaders. Visionaries inspire with the force of their optimistic view of the future. Whether it’s “banker to the poor” Muhammad Yunus proving that poverty can be eradicated or Amazon founder Jeff Bezos pioneering e-commerce and then setting his sights on space travel, these remarkable people have the passion and drive […]