Summary of The System That Actually Worked 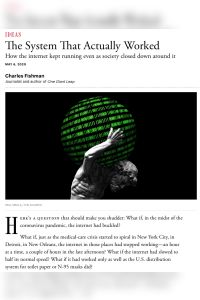 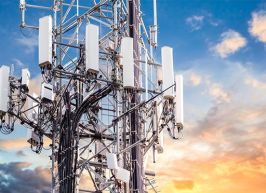