Summary of The Value of Everything

Rethinking Economics
8
The Death of Homo Economicus
8
The Myth of Capitalism
9
Restoring Ethics to Economics
8
Radical Markets
8
Why Does Everyone Hate MMT?
8 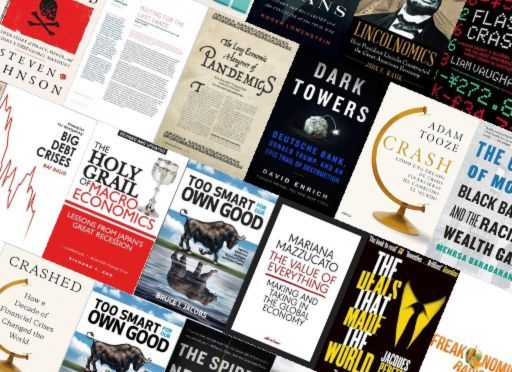 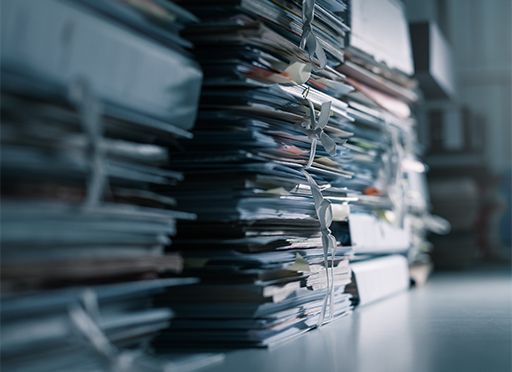