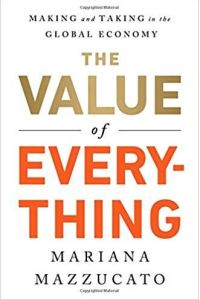 Book The Value of Everything

Making and Taking in the Global Economy

Why Does Everyone Hate MMT?
8

The Purpose of Capital
8 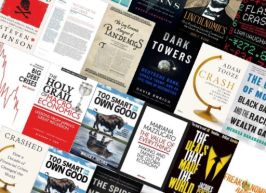