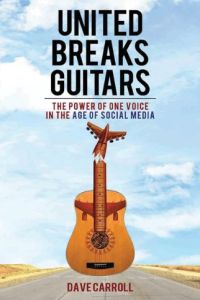 The power of social media became amusingly apparent in 2009, when United Airlines refused to compensate Canadian singer and composer Dave Carroll for a guitar that the airline’s baggage handlers had broken. Frustrated at the company’s lack of respect and responsiveness, Carroll decided to take the high, creative road; he lampooned United’s behavior in a series of three musical YouTube videos. The results were millions of online hits, an embarrassed airline and new lessons in the annals of customer relations. Although United finally offered Carroll restitution, the damage was done – and Carroll’s saga became a classic example of how not to handle an unhappy customer. If you’re interested in Carroll’s life, charming song and music career, this is the book for you. Those wanting a more in-depth discussion of social media’s impact on corporate communications may want to look elsewhere. Still, getAbstract recommends Carroll’s story to public-relations professionals and anyone else eager to know the basics of United’s now-famous case of musical-instrument abuse. And for fun, catch the three videos, as well.

Dave Carroll is a musician, composer and – since United Airlines broke his guitar – passionate consumer-rights activist who speaks on issues of customer relations.

“Oh My God, They’re Throwing Guitars Out There”

In the spring of 2008, musician Dave Carroll embarked on a plane trip that changed his life and led him to write a fresh chapter in the history of customer relations. Traveling on United Airlines from Halifax, Nova Scotia, to Omaha, Nebraska, Carroll changed planes in Chicago. United had required him to check his cherished Taylor guitar and his backup Ovation Elite as baggage. He packed them very carefully in sturdy cases. But his heart sank when the plane was parked at O’Hare and he heard a fellow passenger who looked out her window exclaim, “Oh my God, they’re throwing guitars out there.”

Carroll tried to raise the issue with the Chicago flight attendants and gate agents, but found them unresponsive. He had a connecting flight to catch, so he ran to his next gate. Sadly, when he arrived in Omaha, he found that the United baggage handlers’ careless behavior had indeed broken his beloved Taylor instrument.

Luckily, Carroll had packed the spare Ovation guitar and could carry on with his scheduled performance in Nebraska. Both on his trip home and after his return to Nova Scotia, he repeatedly asked United representatives... 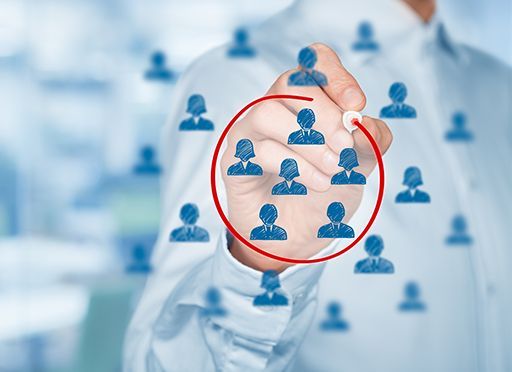 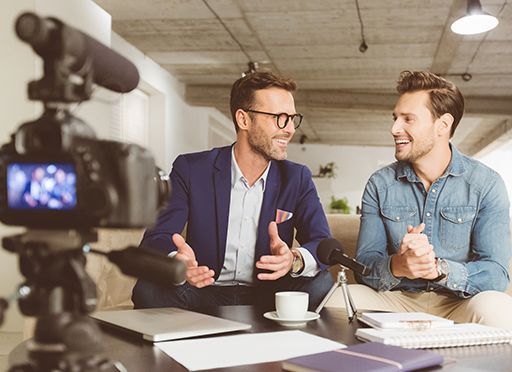 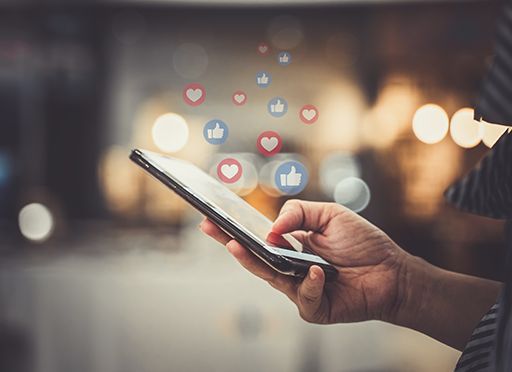