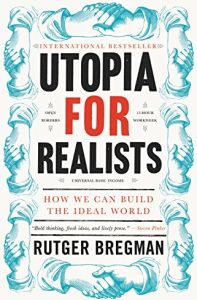 How We Can Build the Ideal World

Throughout history, most people have been poor. As recently as 1820, 84% of people were extremely poor. In 1981, that number was down to 44%. Now it is under 10%. In the past, when people dreamed of ideal circumstances, they dreamed of having enough to eat. Old visions of utopia don’t seem exciting anymore. This is a time of financial abundance and empty hearts. People have given up on utopia, but they haven’t replaced it with anything else. People should strive for a meaningful future. They need a new utopia.

A second type of utopia offers inspiring if vague ideals to open people’s eyes. This kind of utopia asks provocative questions. In most places, people are now free to believe in anything, as long as no one takes a stand. Government has given... 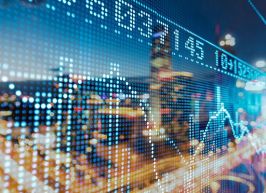