Summary of When I'm Sixty-Four 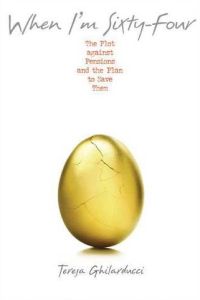 For many Americans, the dream of a safe, secure retirement has become a cruel joke. Elderly people without pensions find themselves trying to squeeze by on Social Security as they work part time for minimum wage serving hamburgers or greeting customers at discount stores. Some have money saved, but the overall U.S. savings rate is way down. For most workers, reliable pensions are becoming a thing of the past, just as costs are rising. Pension expert Teresa Ghilarducci explains that Social Security is under threat, even though many retirees have no other source of income. What is to be done? At this point, Ghilarducci stops analyzing and starts recommending. Americans need a bold, new government program offering “Guaranteed Retirement Accounts” (GRAs). She asserts that – given a burst of radical change – this idea can provide safe, secure incomes for U.S. elders. getAbstract finds that even though some readers might dispute her political conclusions and the fine points of her alternative plan, Ghilarducci cares passionately about retirement policy and provokes a meaningful conversation for those who hope for a dignified retirement.

Teresa Ghilarducci is director of the Schwartz Center for Economic Policy Analysis at The New School for Social Research. She is an expert on retirement reform.

Although Americans are living longer, many are enjoying old age less. Those who turn 65 in 2010 are likely to survive for more years than any 65-year-old people in history, but they will spend 14% fewer months being retired. This is due to a prevailing school of thought that believes if people are living longer, they ought to work longer as well, particularly if they are not prosperous. With this in mind, ask yourself just who would come out ahead if “pension income” – such as Social Security – became less available and less reliable.

Clearly, less well-off elderly people would suffer the most because they would be forced to work into senescence instead of retiring. Employers would benefit because they could reduce the wages of elderly workers forced to compete with younger people for available jobs. The other winners would be the financial managers who set up and supervise 401(k) and similar voluntary retirement savings plans, including the types of plans needed if the U.S. government ever privatizes Social Security.

55, Underemployed, and Faking Normal
9
The Longevity Economy
9
The Index Card
9
The Truth About Your Future
9
The One Percent Solution
8
Investment
7 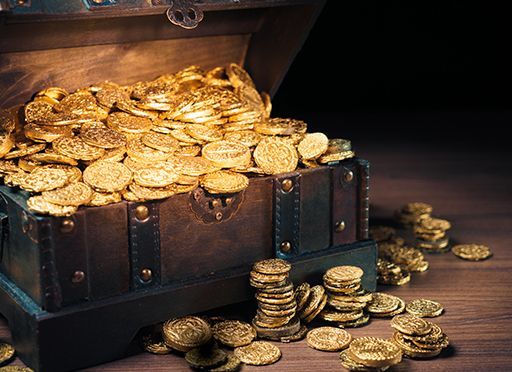