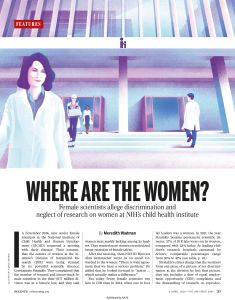 Where Are the Women?

The Rules of Contagion
7 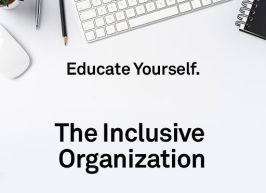