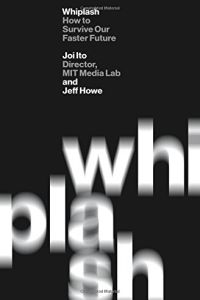 For the Fun of It: Or, the Play in Great Work
6
Barack Obama, Neural Nets, Self-Driving Cars, and the Future of the World
10

Want to Innovate? Become a “Now-Ist”
8