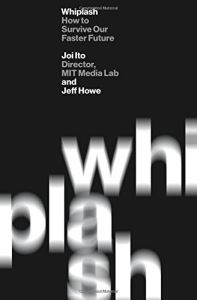 How to Survive Our Faster Future 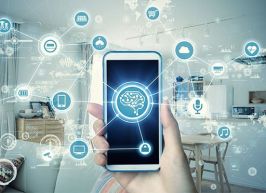