Summary of Why Time Flies 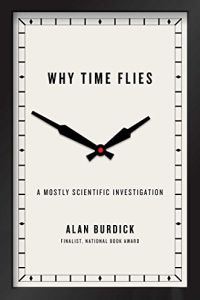 In this wide-ranging, often personal essay, journalist Alan Burdick, whose previous book was a National Book Award finalist, delves into the philosophical roots of time. However, his interesting, readable examination doesn’t stint on science. Drawing on the work of leading researchers, Burdick presents compelling discoveries about how the brain processes input, effectively “making time” as it goes along. He explains circadian clocks in biologic cells, organs and bodies, and he investigates how people calibrate and standardize time in social interactions. Philosophers – and later psychologists and neuroscientists – questioned time’s inherence. Albert Einstein revealed its relativity and indivisibility from space. Today’s experts consider “time perception” a purely mental phenomenon, related to consciousness. And so you might ask, does anybody really know what time it is – or what time is, itself? getAbstract recommends Burdick’s absorbing reportage to thinkers who are curious about time and to those who feel time’s pull – like shift workers, insomniacs and jet-lagged travelers.

New Yorker staff writer and former senior editor Alan Burdick has written and edited for The New York Times Magazine and Discover. His first book, Out of Eden: An Odyssey of Ecological Invasion, was a National Book Award finalist.

The Beginning of Time

People struggle with the notion that time came into existence only with the Big Bang. In The Confessions, begun in the year 397 AD, Christian philosopher Augustine of Hippo – later sainted – considered time, theology and eternity. Now as then, time’s multifaceted ineffability is fascinating. As science probes further into the mysteries of the mind, time appears inextricably bound up with consciousness. Consider four perspectives:

The International Bureau of Weights and Measures (the Bureau), near Paris, is headquarters to global scientists who calibrate the world’s units of measure – including the meter, the kilogram and the second. The world’s timepieces – including those on GPS satellites – keep in step by syncing with the Bureau’s Coordinated Universal Time (UTC).

Historically, people used Earth’s rotation as their master clock, tracked with sundials and early water clocks. In 1656, Christiaan Huygens invented the gravity-driven pendulum clock. In 1670, William Clement’s clock was the first to tick-tock the seconds – like hours and minutes, a human-devised division of the day. 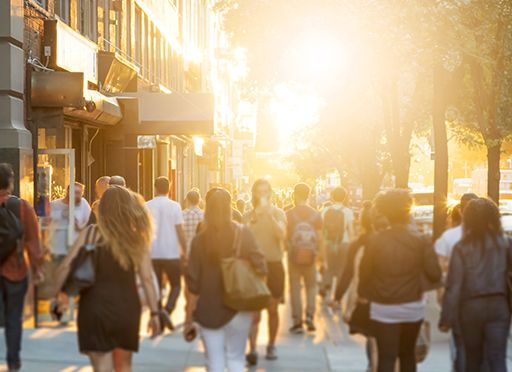