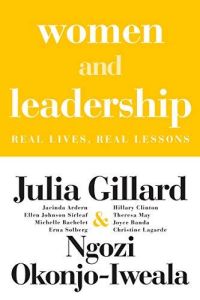 Only 57 women hold the highest levels of executive power in the 193 member countries of the United Nations. The World Economic Forum predicts that – if current social conditions hold – this gender gap won’t close until 2115. The next generation of women likely won’t see gender equality in its lifetime without strategic change.

A lack of gender equality exists across other industries and fields. A 2018 time-use study found that women spend two hours more per day doing unpaid caregiving and household tasks than men. The gender gap in unpaid care labor is most extreme between the ages of 35 and 44 — when women tend to take on more caretaking for children and aging parents. Today’s four billion girls and women face unfairly low odds of leading their nations. Women and girls should channel their impatience, frustration and determination into creating better opportunities for all women.

When looking at their leaders, individuals in democratic societies should see the diversity of their communities reflected back to them. In a better world...

Julia Gillard was Australia’s first woman prime minister, from 2010 to 2013, and is the author of the memoir My Story. An economist and an expert in international development, Ngozi Okonjo-Iweala, PhD is director-general of the World Trade Organization. She chairs the African Risk Capacity (ARC) organization and chaired Gavi, the Vaccine Alliance, from 2016 to 2020. 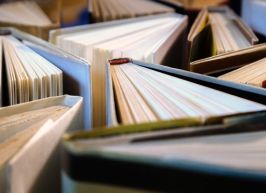