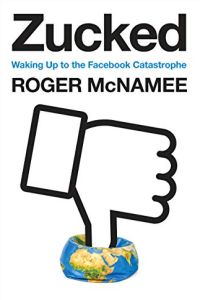 Move Fast and Break Things
8
The Age of Surveillance Capitalism
7
The Internet Trap
8
Ogilvy on Advertising in the Digital Age
8
Crushing It!
9
Charlie Fink’s Metaverse
8