Summary of All Eyes East 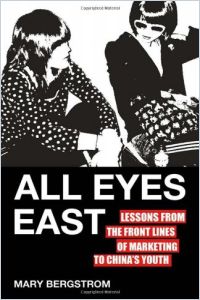