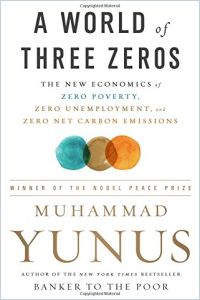 The Quantum Leap
8
What a Solidarity Economy Looks Like
8
The Color of Money
9
What Is Venture Debt?
7
Perpetual Debt in the Silicon Savannah
7
Between Debt and the Devil
9