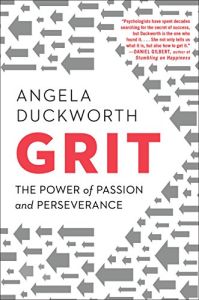 The Power of Passion and Perseverance

The review below was first published in the getAbstract Journal on 15 de mar de 2017.
We’ve reviewed this title for you as we currently cannot offer a summary.

Grit is the ability to persevere in the face of setbacks and disappointments, and to strive to improve even amid success.

Angela Duckworth is a paragon of success by any measure. A MacArthur Genius and University of Pennsylvania professor of psychology, she founded an award-winning summer school for low-income children. She created and serves as scientific director of The Character Lab, and has advised the World Bank and NBA and NFL teams. She holds a Harvard BA in neurology, an Oxford degree in neuroscience and a University of Pennsylvania PhD in psychology. In her best-selling, acclaimed first book, she explores what it means to have “grit.”

Duckworth ranges wide for her illustrative examples, from crossword puzzles in The New York Times to the relationships between talent and effort and between skill and effort. Her consultations for NBA and NFL teams prove handy as she uses, for example, the Seattle Seahawks and their coach, Pete Carroll, as examples of institutionalized grit.

9
Podcast
Is It Worth It for Charities to Harass Their Donors?
8
Video
Grit 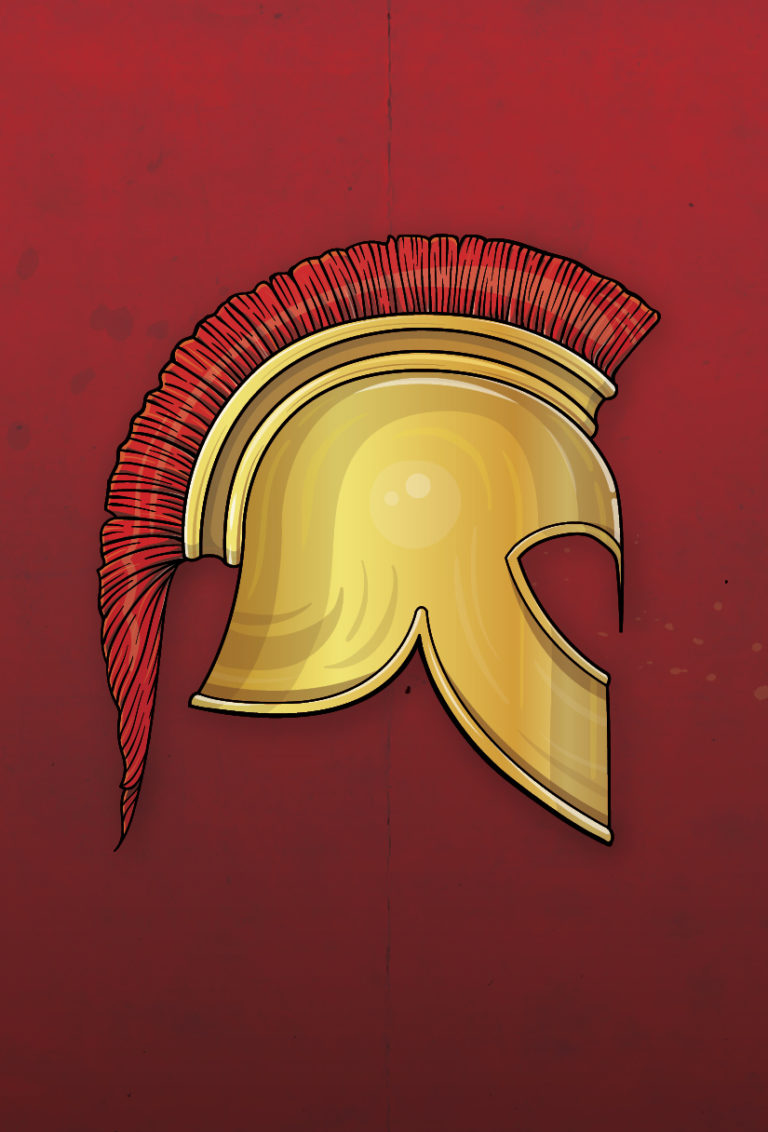 Homer’s Iliad Or: On Embracing Fate and Pursuing Immortality For millions of people in the developed world today, it’s quite possible to live a life of comfort and ease: Work a job, pay the bills, raise the kids, plan for your retirement. But deep down, there’s this itch: the realization that there is more to […] 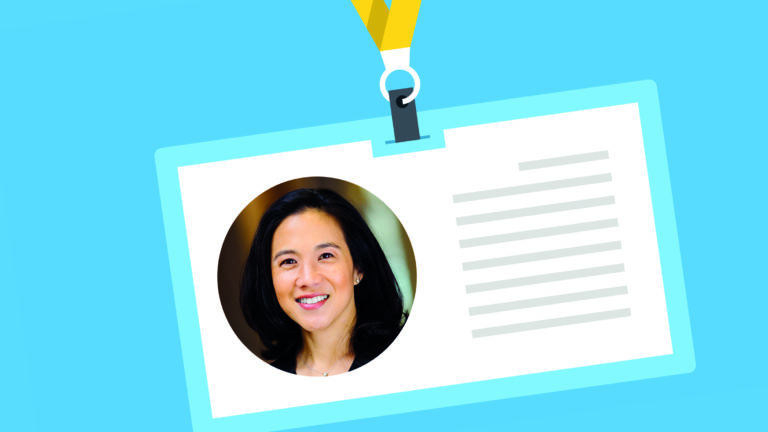 On grit and how best to make long-lasting, positive behavioral changes. Angela Duckworth is a professor of psychology at the University of Pennsylvania. Duckworth is known for her work on grit. In a list of the most influential educators of the past decade, Education Week ranked her No. 1 in 2021. 1. Angela Duckworth’s Key […]