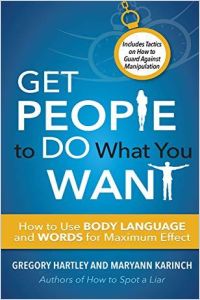 Find Out Anything From Anyone, Anytime
8

How to Spot a Liar
7
Rangers Lead the Way
7 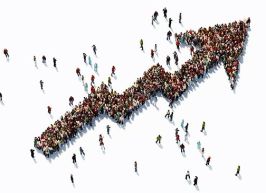