The New World of Wireless 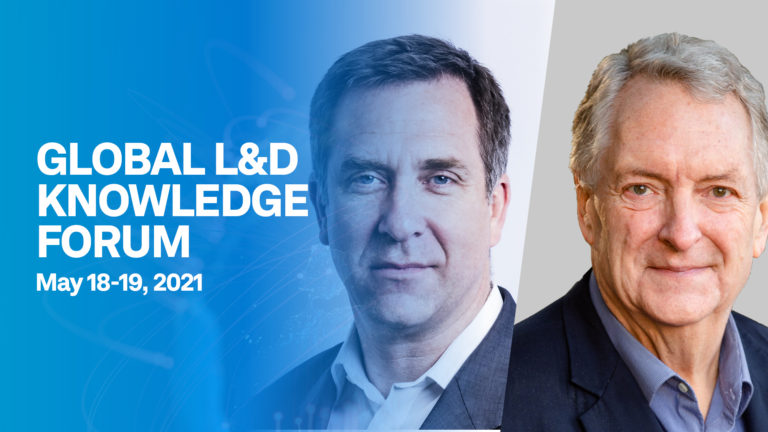 How can L&D best support companies emerging from the pandemic?