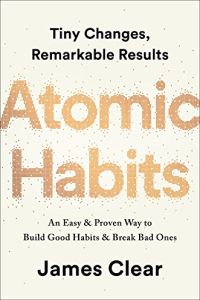 An alternative to this approach centers on “who” the person wants to become by creating “identity-based habits.” For example, people who take pride in their athletic skills will carry out the habits affiliated with maintaining their physical...

Forget About Setting Goals. Focus on This Instead.
8 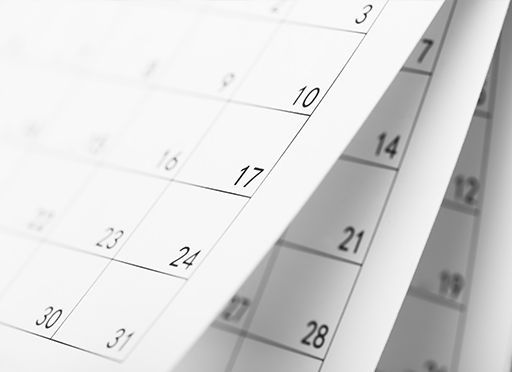