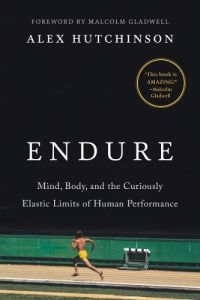 Mind, Body, and the Curiously Elastic Limits of Human Performance

Journalist Alex Hutchinson analyzed various physical limitations that affect long-distance runners and predicted in 2014 an athlete would break the two-hour barrier for the 26.2-mile (42.2-km) marathon sometime in 2075. He was surprised when, in October 2016, Nike invited him to report behind-the-scenes on its Breaking2 initiative, which sought to surpass that record in six months. Hutchinson illuminates the history of physiology and the exploits of daring endurance explorers, interviews experts at the cutting edge of sports science, and reports on new technologies designed to enhance human capabilities. He enumerates various – and certainly painful – methods that athletes can embrace to challenge their physical hurdles and push their physiological and psychological limits. Sports fans, athletes and weekend warriors trying to transcend their own boundaries will enjoy and learn from this fascinating account of what humans can accomplish with their bodies and sheer will.

Physiologist Samuele Marcora describes effort as “the struggle to continue against a mounting desire to stop.” Endurance, which combines physiology and psychology, depends on pacing that effort.

Scientist Tim Noakes identifies Ernest Shackleton’s 1915 Antarctic expedition as one of the great feats of human endurance. Team members burned 6,000 to 10,000 calories daily on half-rations while hauling equipment in Arctic weather for four months. At that time, science was beginning to evaluate the human body’s mechanical limits. An early discovery showed that lactic acid – later clarified to be lactate – caused muscle fatigue. When muscles reach exhaustion, their lactic acid levels are threefold higher than normal.

In the 1920s, scientists Archibald Vivian “A.V.” Hill and Hartley Lupton discovered “maximal oxygen intake” (VO2 max), the measurement of how much oxygen muscles use. At the VO2 max plateau, runners can accelerate, but their uptake of oxygen doesn’t increase. This measurement seemed to stay constant during a run.

Out of Balance in the Arctic
7 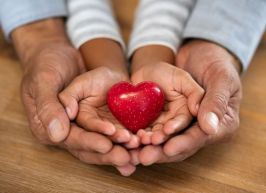