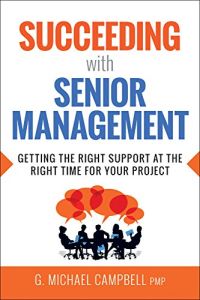 Getting the Right Support at the Right Time for Your Project

How to Sell in Place
9 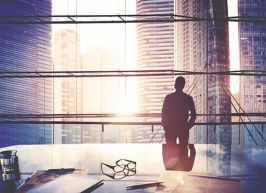