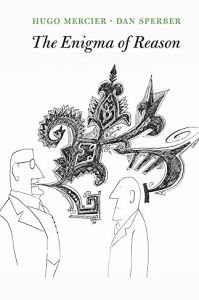 The Enigma of Reason

How do people think? How should they think? Philosophers have been asking these questions for thousands of years and, in recent centuries, psychologists joined the discussion. Many of these thinkers argue that people should think logically and have documented flaws in human reasoning. Cognitive scientists Hugo Mercier and Dan Sperber take an original position that regards human reasoning – with all its flaws – in a new light.

Reason is an enigma because of its flaws and because it is an evolutionary mystery.

Reason is an enigma because its origins and rarity are hard to understand and because it is human: flawed, biased and limited. People often engage in fallacies when reasoning. The way they frame questions shapes how they think and how well they think.

Darwinian evolution was once the primary lens through which people saw the natural world, so they believed reason evolved. Western philosophers have long held that reason is what sets humans apart from animals. But if human beings evolved reason, why didn’t other species? Science now says that reason might be difficult to evolve and might fit a specific “ecological niche.”

Logic and reason have long been linked to one another, but contemporary studies complicate the understanding of reason.

When humans reason, they omit logical processing steps because they feel the need to think quickly or because they start with conclusions and add reasons later. In the 1960s, psychologist of reason Peter Wason reshaped the study of reasoning. He found that many people use intuition rather than ...

The Function of Reason
8

Do What You Are
8 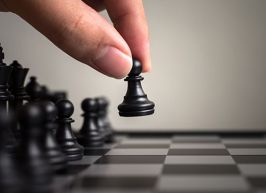 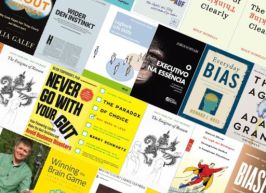