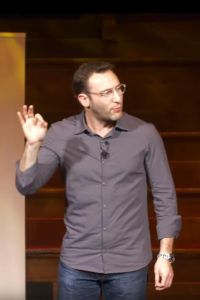 How to Lead in the 21st Century

Simon Sinek
How To: Academy, 2019
Watch the video

The Gamification of Public Discourse
8

The Psychology of the Con
9

Seneca – How to Manage Your Time
7