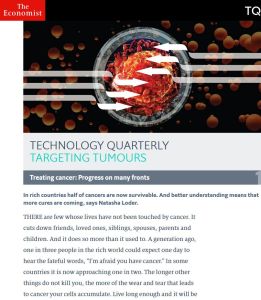 In rich countries half of cancers are now survivable. And better understanding means that more cures are coming, says Natasha Loder.

Once considered a boon to democracy, social media have started to look like its nemesis
7 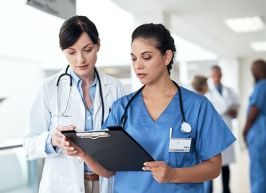