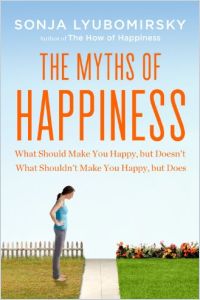 The How of Happiness
7

Happy Money
8
The Joy in Business
8
The Success Trap
7
Women Rowing North
9
The Theory of Moral Sentiments
9
Brave, Not Perfect
8