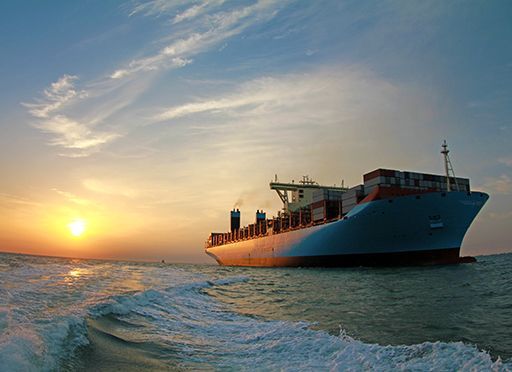 The territorial dispute around various islands in the Pacific Ocean doesn't make much headlines. But its potential for disrupting the international balance of power is enormous. Fully seven nations including China, Taiwan, Vietnam, the Philippines, Malaysia, Brunei and Indonesia assert rights under international law. But what's more, the USA, as guarantor of the Freedom of Navigation principle, might sooner or later feel compelled to step in, thus putting China on the spot. Get up to speed with these summaries!
Facebook Twitter LinkedIn
< > E-Mail Link

Relevant Latest Popular
Book
Crashback
The Power Clash Between the U.S. and China in the Pacific