Request a Demo
A review of

The Red and the Blue

The 1990s and the Birth of Political Tribalism

We’ve reviewed this title for you as we currently cannot offer a summary.

Kornacki starts his sweeping account at the (preliminary) apex of the development he set forth to analyze: The deep divide which exists between Red America and Blue America, he holds, was encapsulated in the presidential election of 2000: a dead heat between George W. Bush and Al Gore that needed weeks to resolve. But the political tribalism, gridlock, showmanship and showdowns which have characterized Washington in the years since did not come out of nowhere. To Kornacki, it was the previous decade that set the stage: The 1990s was a comparatively tranquil era: a time of economic growth, a robust job market and rising stock prices. Technological innovation was exciting but not dizzying; social media didn’t exist. America’s military excursions abroad were short and surgical. And the media landscape looked quite different.

Yet beneath the calm, the book goes on, a new brand of politics was taking hold in Washington. The Republicans had won the White House in five of the previous six elections. The Democrats had held the House of Representatives for decades. While the parties battled, compromise was the order of the day. House Minority Leader Robert Michel, a mild-mannered Republican from Illinois, was known for seeking accommodation across the aisle. He even played golf with House Speaker Thomas Phillip “Tip” O’Neill Jr. This spirit of bipartisan cooperation would soon wither, however. The Democratic Party would win two presidential elections with a candidate and first lady despised by the right, while the Republicans would take control of the House under the leadership of a confrontational new leader, Newt Gingrich. 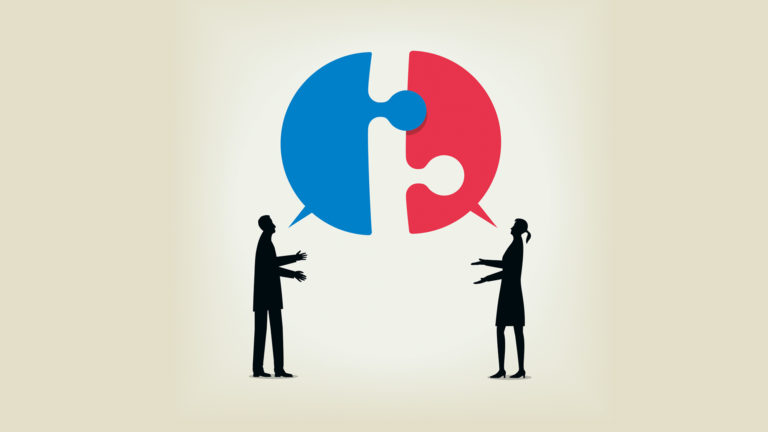 How to Deal with Political Discussions in the Workplace

In functional democracies, political discussions among citizens are a regular part of interpersonal exchange. That this causes problems in the workplace is a topic as old as democracy itself. But how about solutions? When the tension is high, and this is always the case before elections, cases of politically motivated conflicts in the workplace also […] 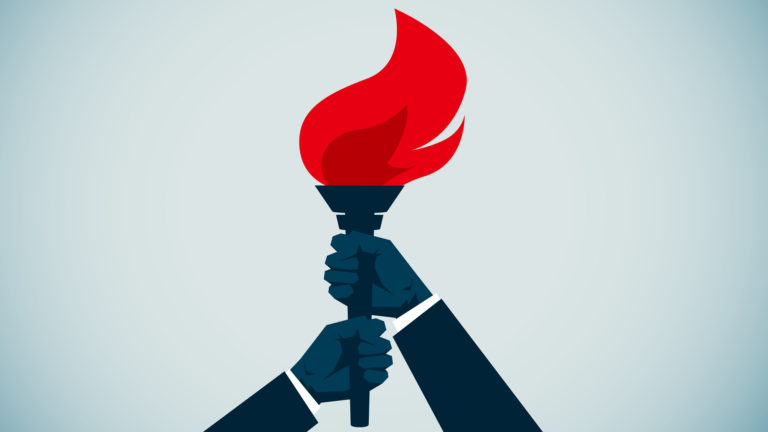 FOCUS: The Decline of Democracy

Domestic Politics of the USA
History