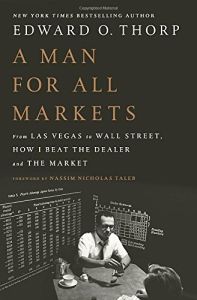 A Man for All Markets

From Las Vegas to Wall Street, How I Beat the Dealer and the Market