Advancing technology has historically created new kinds of jobs, making workplaces less labor-intensive as automated machines perform tasks more efficiently. That era could be ending, as AI robots become decision makers, consuming white-collar as well as blue-collar jobs. Corporations are heavily investing in smart machines over humans, and outsourcing jobs to lower-paid workers overseas. A major job loss tsunami looms on the horizon, leaving millions of American workers marginalized or out of work. Some economists disagree with these familiar cries of “robot apocalypse,” but one question is worth considering: Could a machine do your job? The article will engage and perhaps alarm anyone concerned with the future of work.

AI machines and online immigrants are stealing American jobs at an alarming rate.

One study predicts that about half of American jobs could be performed by AI within 20 years. Economics Professor Richard Baldwin says that America also leaks significant numbers of jobs through global employment websites. He suggests that as humanity itself becomes marginalized in the workplace, people should avoid competing with AI, and instead hone skills that only humans can do.

“This international talent tidal wave is coming straight for the good, stable jobs that have been the foundation of middle-class prosperity in the US and Europe, and other high-wage economies.” (Richard Baldwin, author of The Globotics Upheaval: Globalization, Robotics, and the Future of Work)

Baldwin thinks society will eventually divide into three groups: high-income elites, people who provide elite services, and the unemployed. This last group may become a “useless class,” with little work to do, relying heavily on Universal Basic Income.

The dreaded moment of robot takeover may have arrived.

In the past, emerging technology resulted in improved productivity and higher-paid positions. The process began in the 1920s, with the advent of labor-relieving machines and automated processes. In the 1950s, temp workers and day labors began to replace standard union jobs.

“If your job can be easily explained, it can be automated. If it can’t, it won’t.” (Anders Sandberg, Oxford’s Future of Humanity Institute)

The steady rise of computers and flexible work schedules ruled the following decades, making jobs less secure. The coming “AI winter” was over-hyped in the 1980s, but today, corporations aggressively invest in sophisticated job-killing robots, while hiring cheap labor in other countries.

In the recent past, automation did not eliminate the need for human labor.

“Technological innovation and automation have always been integral to our economic progress, and in a well-functioning labor market, they should produce gains for all types of workers.” (Oren Cass, author of The Once and Future Worker: A Vision for the Renewal of Work in America)”

One study indicates that by 2050, automation will take over 25% of jobs currently done by American men, especially those lacking degrees. Social unrest may follow, with people forced to work at lower-paying jobs that only humans can do, such as teaching, nursing, or social work.

Oren Cass disagrees with flaming headlines proclaiming a “robot apocalypse,” pointing out that modern-day innovations have been overestimated. Automation will likely continue to create ample new jobs, and robots simply can’t do many of the complex tasks currently touted for them.

Politics teems with arguments about whether robots or immigrants are the main villains in job loss.

President Obama consistently warned that automation would eliminate large numbers of middle-class jobs. Trump vows to keep immigrants out, load tariffs on imported goods and prevent corporate out-sourcing to other countries. Not surprisingly, voting districts dependent on automated manufacturing tend to support Donald Trump, and likely played a role in his election.

Jill Lepore is a staff writer at The New Yorker and a professor of history at Harvard University. Her latest book is These Truths: A History of the United States.

Will This Year’s Census Be the Last?
9
Article
The Invention – and Reinvention – of Impeachment
9
Article 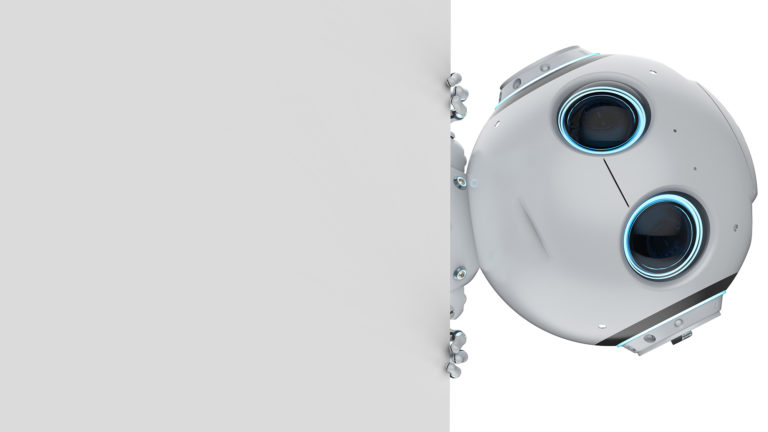 Optimists (count me in) believe that AI will do much good. 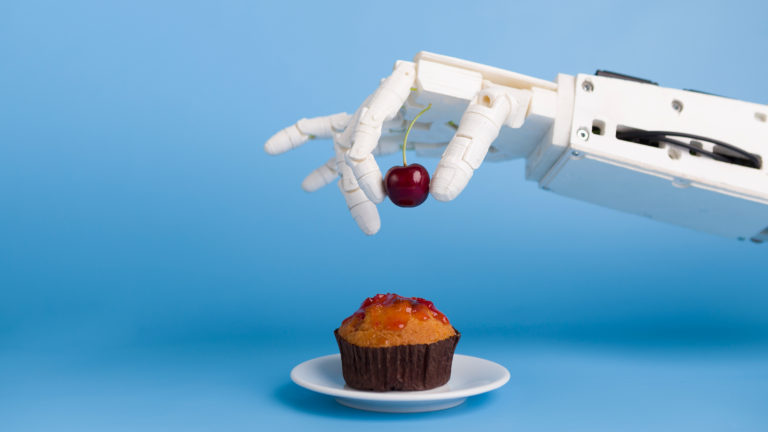 If your menu tastes like screws, it must have been the robo-cook. Why order a pizza that is produced somewhere far away from you and have it delivered lukewarm, with every single step carried out by workers who are probably paid lousy money, and end up with a product just as expensive as a great […] 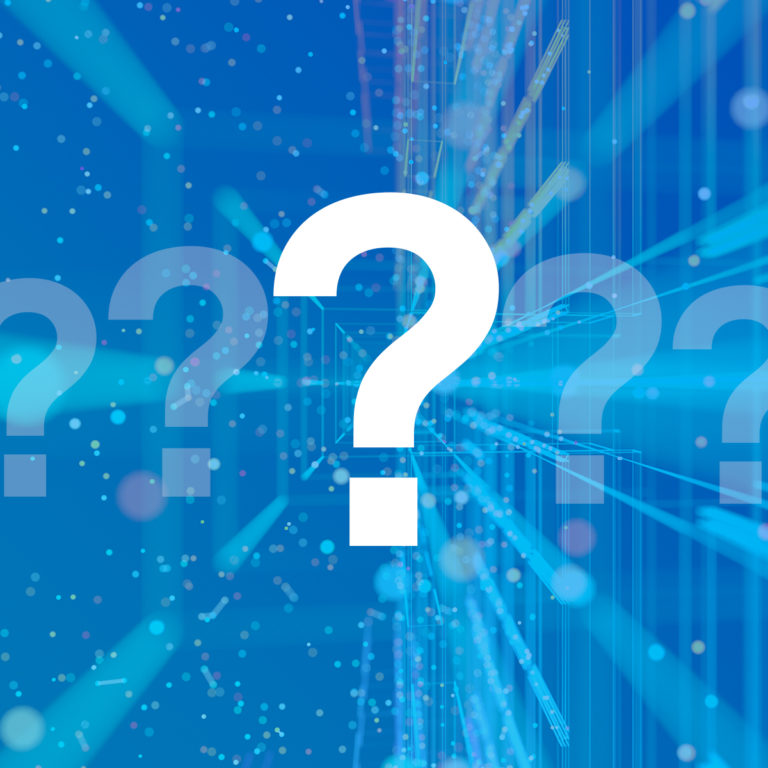 “What Does Digital Transformation Mean for My Career?”

Not only are business models disrupted, but also jobs and ways of working. These days, many young people ask: Which jobs will still be there when I enter professional life? The bad news: One simply can’t answer that question in two sentences, because globalization and robotics progress together rapidly, transforming the white-collar sector even more than […]

9
Book
The Globotics Upheaval
9
Article
Sure, It Can Backflip – But Can a Robot Hold Down a Desk Job?
7
Video
Will You Lose Your Job to Automation?
8
Book
Rise of the Robots
8
Book
What To Do When Machines Do Everything
8
Book
The Automation Advantage