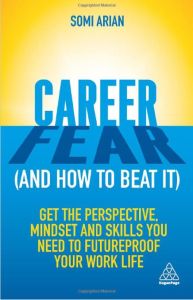 (And How to Beat It) 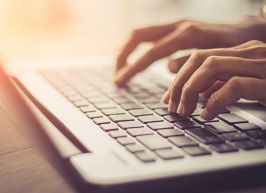 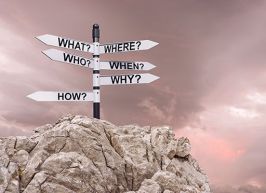