On April 29, 1992, a California jury acquitted four Los Angeles police officers of using excessive force against Rodney King, an African-American motorist whom they had severely beaten after a high-speed car chase. The beating had been caught on camera and televised. The not-guilty verdict sparked four days of massive rioting by blacks in Los Angeles. To help quell the mayhem, King appealed for public order by asking, “Can we all get along?” Unfortunately, “getting along” is never easy, particularly when cultures come into conflict, as embodied by the white law enforcement officers and the black driver. Considering the number of such seemingly intractable conflicts around the world, many contend that they simply cannot be resolved. This book claims otherwise, at least for smaller-scale disagreements where members of different cultures can sit down with each other to iron things out. Michelle LeBaron and Venashri Pillay explain the potential of “building relationships” as a solution to conflict. They focus on using knowledge and understanding to bridge cultural chasms, and report on international studies and case histories. They also explain the psychology of conflict and cultural assumptions. getAbstract applauds the authors for their insightful analysis and intelligent approach, and recommends this book to human resource managers and others who work with employees from a variety of cultural backgrounds.

Consider a symphony orchestra. The instruments in the orchestra, from drums to trumpets to violins to tubas, could not be more diverse, nor the sounds they make more different. Yet beautiful music results when they play together. Of course, the conductor must use leadership to bring the individual symphony members together. The members of various cultures – who may be as different from one another as pianos and piccolos – can also use their differences to create harmony. They require intelligent leadership that identifies their common goals, such as the desire to end a dispute.

To begin, define the nature of the issues that emerge when cultures conflict:

“Learning to handle crosscultural conflict is emerging as a central problem in human relations.”

Cultural differences can take many forms. Ethnicity and nationality are obvious dividers. But so are cleavages "of generation, socioeconomic class, sexual orientation, differing abilities, political and religious affiliation, language, gender."

Conflict between cultures generally arises because of three factors:

“Crosscultural collaboration is not for the faint of heart!”

Conflicts that occur along all of these fault lines at the same time are, by far, the most difficult to resolve.

Conflicts arise not only for different reasons, but also at different "levels":

You generally identify the conflict on the material level, but you must resolve it at the symbolic level. Building relationships is an essential precondition for resolving conflicts.

The River of Culture

Culture is like an "underground river" – a "flow of meanings and identities." Like fish that are unconscious of the water in which they swim, people are often oblivious about their culture's particular unspoken laws, internal restrictions and instinctive signals until they leave it or encounter a challenge to it.

“Resilience and creativity are called for as we navigate the differences among us.”

Conflicts often arise because people from different cultures literally don't understand one another's words, even if they speak the same language. To resolve these conflicts, dig deeply enough to understand the participants' cultural proclivities. Unfortunately, the parties in a conflict often are unwilling to make this effort. Instead, most people fall back on stereotypes, a tactic that seldom works. Analyze the cultures you encounter by determining where they fall on these six scales:

To become fluent in dealing with diverse cultures, first become aware of your own cultural biases and assumptions as well as those of the people around you. Start by using the following four capacities:

Achieving cultural fluency demands a sustained commitment. It requires time, effort, mental energy and courage, because you may discover things about yourself that you dislike. Cultural understanding evolves from a conscious process to one that is subconscious and finally unconscious. When it's unconscious, you've achieved true cultural fluency. The process is like that of an immigrant born and raised in China who moves to the U.S. as an adult. At first, speaking English is very difficult. Eventually, however, the immigrant begins to dream in the new language. It has become so ingrained that it is now situated deep in the unconscious mind.

Cultures conflict. Outsiders think of insiders as odd or different, and insiders return the compliment. Conflicts shape and reshape cultures. Wars, revolutions and colonialism create heroes, villains and new values. Even smaller forces that bring divergent people together can lead to disharmony, but you can learn to address it.

“There are too many examples of failed conflict resolution processes where it was believed that merely creating a new border...[or] signing a treaty...was enough to resolve problems.”

To resolve intercultural conflict, develop your "flexibility, creative engagement and momentum," each of which requires certain skills. Flexibility requires openness in the face of distinctly different parties. Its skills include:

“[By] embracing diversity, we ultimately enrich ourselves, our families and our world.”

“At the heart of intercultural conflict resolution is relationship: a mutual discovery process through which we learn about others and ourselves.”

Momentum is about maintaining relationships. Its skills include:

"It's the Relationship, Stupid!"

The only way to resolve intercultural conflicts is to build relationships with cultural others. Look for every possible connection. Remember, everyone is interdependent. A wise person once said, "The whole world needs the whole world."

Michelle LeBaron is a professor at the University of British Columbia, where she directs UBC's Program on Dispute Resolution. Venashri Pillay is a research professional in South Africa, where she studies conflict and resolution activities in Africa. 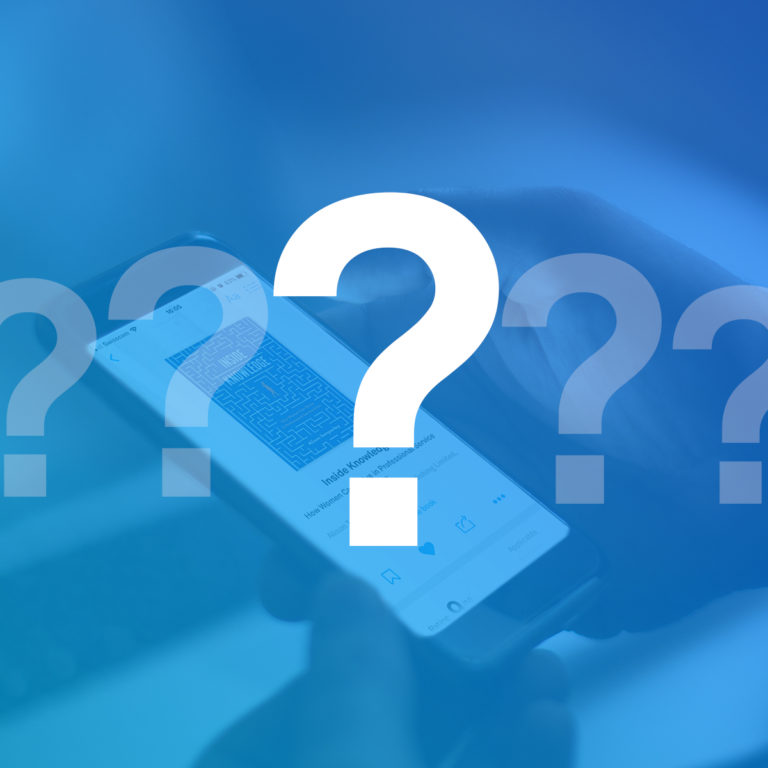 “How Can I Stop Racism in My Workplace?”

Three steps you should take seriously if you care about a corporate culture that works for all. For hundreds of thousands of years, humans have thrived by living in societies glued together by cooperation and kindness instead of exclusion and hatred. The human species is hardwired for social interaction and friendliness, a propensity that grows […] 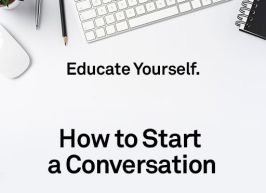 Educate Yourself: How to Start a Conversation
Conflict Resolution