Summary of Crossing the Thinnest Line 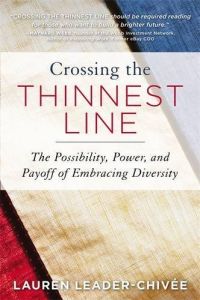 The subject of diversity carries fresh urgency, with racial inequalities in the headlines, civil unrest reappearing and immigration igniting debate – even as the US grows ever-more diverse. This engaging report by diversity adviser Lauren Leader-Chivée makes a data-driven case that US businesses and civic institutions must prepare for a society in which members of minority groups will make up more than half the population within a few decades. No one escapes scrutiny here – business, government, educators and the media all must do more to give women and minorities a voice. While always politically neutral, getAbstract recommends Leader-Chivée’s persuasive case for championing diversity to HR professionals, executives, community activists and those who work with US immigration policy.

Lauren Leader-Chivée is an executive adviser to Deloitte Consulting. She founded and leads All In Together, a nonpartisan campaign to build women’s political and civic involvement.

Consider an American paradox: Immigration and diversity fueled innovation and entrepreneurship for most of the nation’s history, but tensions around race, ethnicity and gender have stalled progress. Imagine American history without the contributions of such industrialists as Andrew Carnegie, who was Scottish; entrepreneurs such as Polish immigrant Helena Rubenstein; or technology leaders such as Sergey Brin, the innovator from Russia who co-founded Google, or Vinod Khosla, who was born in India and helped create Sun Microsystems.

Yet the US has still not decided, as a nation, whether diversity is an “asset.” Consider the ongoing fight for equal pay for women, persistent tensions around police shootings of African-American men, and debates over laws affecting the rights of gay, lesbian and transgender Americans.

America’s failure to fully embrace its diversity leaves many feeling that they have no voice in the political system – a deficit that does painful damage to the country. The effects can linger for decades. Despite the talk of robust economic growth in the Sun Belt, the Deep South states where Jim Crow once blocked social progress...

The Road to Somewhere
8
Women, Minorities, & Other Extraordinary People
9
We Can’t Talk About That at Work!
7
The End of Europe
7
Good and Mad
9
What Happened
9 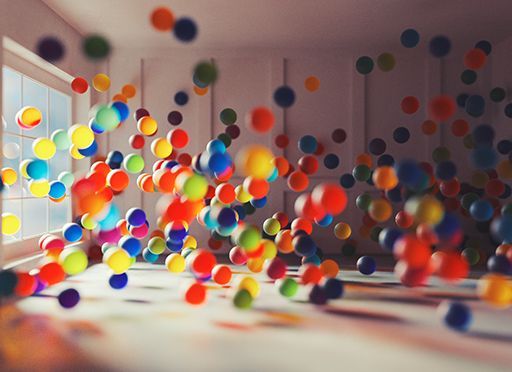 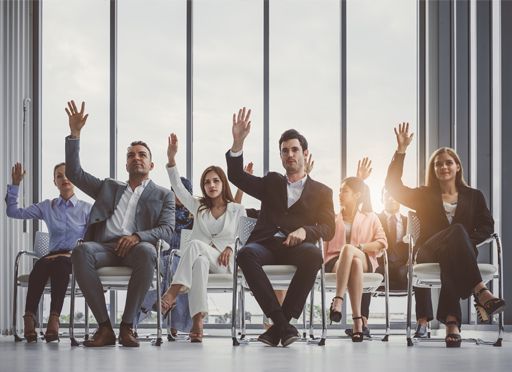