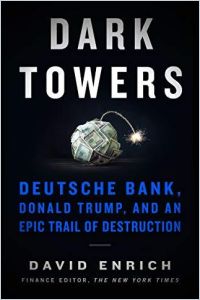 Radical Simplicity
8
Humanitarian Investing
8
Dark Commerce
8
That’s What She Said
8
It’s Even Worse Than You Think
8
Banks are paying people to borrow money. That’s alarming news for the global economy.
8