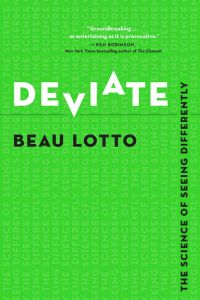 Neuroscientist Beau Lotto offers a mind-bending tour of the senses and perception. He says that the world you perceive through your sight and other senses isn’t the real world. In fact, you have no access to that world. What you perceive is an interpretation of reality, an elaborate production your brain stages for your mind’s eye. This picture is useful because it prioritizes survival above all other concerns. The brain’s obsession with survival can be an obstacle to creativity; your mind generates unease when you encounter the unknown. Lotto shows how learning to get comfortable with discomfort sparks innovative thinking. His thesis is fun to read, full of disorienting concepts and illuminating examples. Potential innovators in business, science, education or the arts will enjoy his novel view of creativity.

Beau Lotto is professor of neuroscience at the University of London and a visiting scholar at New York University. His research focuses on the biological, computational and psychological mechanisms of perception.

Instead, the brain creates an interpretation of the world. Your eyes collect light from the outside world, but when the brain processes an image, this outside information makes up only about 10% of what you see. To complete the image, the brain relies on information it previously stored. That data include experiences from your life, the biases of your culture and the adaptive reflexes of your ancient ancestors.

The brain doesn’t aspire to portray reality with veracity, but to find “meaning” in the phenomena your senses observe. It may interpret a specific frequency of light as a certain color. Or it signals that...

Why?
8
Unthinkable
7
The Elephant in the Brain
9
Atomic Habits
9
Perceptual Intelligence
8
BEHAVE
8 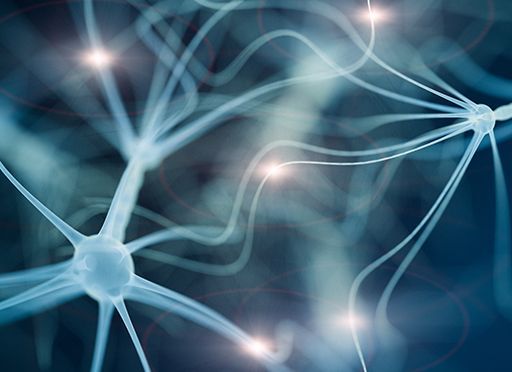