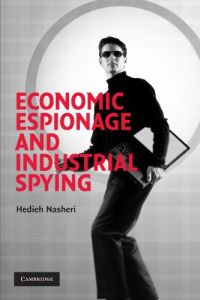 Author Hedieh Nasheri suggests that if James Bond were alive and well, he probably would be pounding a keyboard somewhere. Her book consists of an entertaining review of historic case studies of computer crimes and industrial spying, plus an examination of the laws that nations have passed in an attempt to stem the leaky tide of outgoing information. The book defines the magnitude of the problem and pounds the drums for greater international cooperation on security and protection of intellectual property, but it is short on real solutions. And who can blame Nasheri? When countries such as China and France bug airplane seats, break into hotel rooms, pilfer attaché cases and pay cash for pirated industrial secrets, why delve into international policing? getAbstract.com believes that reading this book is a sound place to start deepening the business community’s education about this escalating problem.

Hedieh Nasheri is associate professor of justice studies at Kent State University and a visiting professor at the University of Turku Law School in Finland. Her previous books include Betrayal of Due Process (1998) and Crime and Justice in the Age of Court TV (2002). An expert on law, cyber-crimes and social science, she studied "Organized Crime, Terrorism, and Proliferation of Weapons of Mass Destruction" in Central Europe on a grant from the U.S. State Department.

When Great Britain developed an amazingly advanced industrial device, Massachusetts citizen Francis Cabot Lowell had a clever idea. He would travel to Britain, obtain access to the device, study it and bring its secrets back to the U.S. where it could be copied. And so he did, earning great riches in the process. Was this industrial espionage? Perhaps, but at the time no law mitigated against it. After all, it was 1811, and the "high-tech" device that Lowell reverse engineered was the Cartwright loom, which revolutionized New England’s textile industry.

This story, cited from John Fialka’s book, War by Other Means: Economic Espionage in America, suggests that industrial espionage and the ambition behind it are not just products of the information age. But, this crime has proliferated with the rise of modern technology.

Compare that incident from history to the contemporary experiences of IBM, probably the company most targeted for its secrets by foreign intelligence operatives. An internal IBM study found that in the course of one decade, foreign operatives tried to steal its technology no fewer than 25 times. The most famous theft... 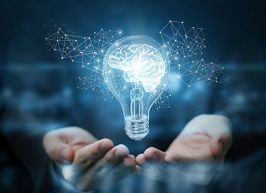 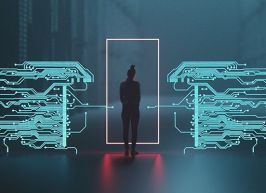