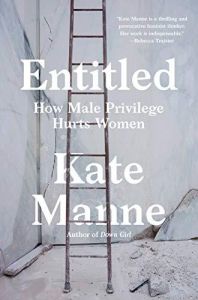 The review below was first published in the getAbstract Journal on Jul 14, 2022.
We’ve reviewed this title for you as we currently cannot offer a summary.

Philosophy professor Kate Manne breaks down in detail the manifestations of male entitlement in America and how that entitlement oppresses and belittles women.

To understand misogyny, Manne suggests viewing it as a method by which society enforces patriarchal expectations and norms by threatening women and girls with gender-based hostility. People rationalize misogyny based on sexism, which is a set of ideas, assumptions and beliefs justifying men’s domination of women. 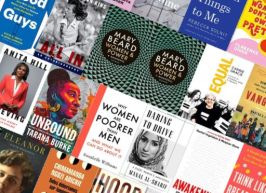