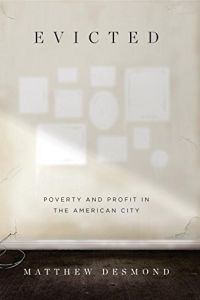 In Matthew Desmond’s Evicted, a tale of poverty in the Rust Belt town of Milwaukee, Wisconsin, a trailer park dweller referred to as “Larraine” (for privacy, Desmond doesn’t use real names) blows her entire monthly allotment of food stamps on one luxurious meal. At the supermarket, Larraine splurges on lobster tail, shrimp and crab legs. She takes the haul back to the trailer where she’s chronically delinquent on rent and utilities, and stuffs herself with seafood and Pepsi. Even though she’ll go hungry for the rest of the month, she savors this one really good meal. Larraine’s daughter, her pastor and her niece can’t understand why a woman living in abject poverty would squander food stamps on a feast when she can’t afford shelter.

Desmond thinks he knows why Larraine chooses short-term rewards at the expense of long-term consequences. Unskilled, aging and saddled with health problems, she has no hope of escaping poverty. Realizing she’s trapped, she lives for the moment. Desmond notes that Larraine can’t bridge the gap between abject poverty and any kind of stability, even “stable poverty,” as each eviction worsens their lives. No amount of frugality would enable a person in her situation to move up, so some people choose whatever small pleasures are possible. Her vices are shellfish and poor budgeting.

Desmond tells of other impoverished people whose habits are even more self-destructive. There’s “Scott,” the opioid user whose drug use costs him his job as a nurse and leaves him desperately poor and living in the same trailer park as Larraine. There’s also “Lamar,” who – in a crack-induced stupor – passes out in a vacant house one winter night. His feet freeze, and turn purple and black, trapping him there. After days of surviving by eating snow, Lamar hurls himself from a window. He awakens to find that doctors have amputated both his legs.

How Homeownership Became the Engine of American Inequality
8 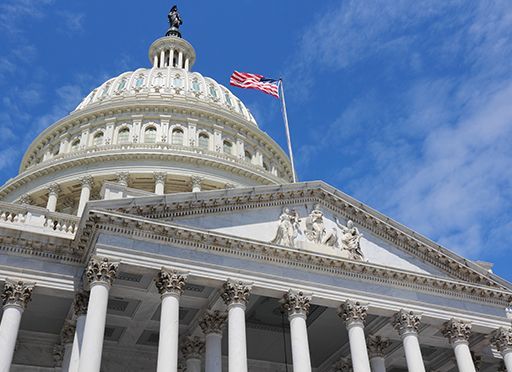