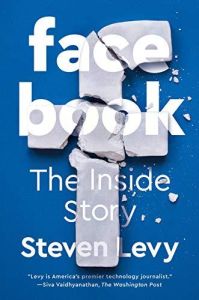 The review below was first published in the getAbstract Journal on Feb 5, 2021.
We’ve reviewed this title for you as we currently cannot offer a summary.

Wired editor Steve Levy’s books include Hackers, In the Plex and Insanely Great. He’s spent his career chronicling tech and proves himself to be the perfect journalist to explore the question: How did Facebook evolve from a chummy website into a Goliath of tech and society? Levy gained unprecedented access to Facebook’s leaders. He explores how founder Mark Zuckerberg’s idealism entwines with his desire for “domination.” Levy traces the way – from 2016 to 2019 – Zuckerberg devolved in the public’s mind from an icon of ingenuity to a distrusted titan bulldozing anything in his way, including US democracy.

In other books on the subject, Brian Dumaine’s Bezonomics, about Jeff Bezos and Amazon, offers perhaps too much admiration, but thoroughly captures the scope of the web-driven retail world and its attendant billionaires. David Kirkpatrick’s The Facebook Effect draws on insider interviews to tell the firm’s history. Roger McNamee’s Zucked: Waking Up to the Facebook Catastrophe tracks a tech mentor’s journey from cheerleading Facebook to fearing its effects. These perspectives offer a rich overview of the internet’s influence and Facebook in all its manifestations. Levy’s viewpoint, the most recent, is neither complimentary nor hostile, and thus seems the most objective.

In the Plex
8
Book 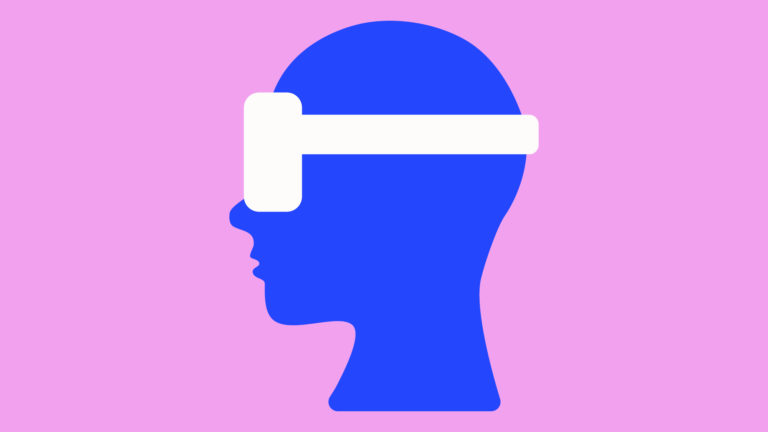 Is it the “next big thing” or just big tech’s marketing gimmick to sustain the highly successful business model of monetizing users’ behavioral data in exchange for “free” services? In recent years there has been immense progress in technology that creates a new internet user experience. The metaverse may eventually come to define how we […]