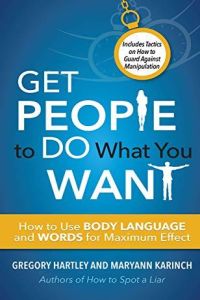 Subtle Acts of Exclusion
9
How to Talk with Sick, Dying and Grieving People
9
The 7 Secrets of Responsive Leadership
8
The Advice Trap
9
Rebel Talent
8
The 60 Second Sale
8